In-Person Events on MLK Day at The Wright

These events have ended, and are shown below for archival purposes.

A day full of purpose and fun awaits you at The Wright! Enjoy the unveiling of our new MLK virtual exhibition, take selfies with Dr. King in a pre-made King crown, then watch the live stream of our Keynote message by White House Correspondent Yamiche Alcindor throughout the building, as well as screenings of powerful films in the General Motors Theater. Finish the day with a stop in our Museum Store, where dozens of books, gifts, and merchandise are available.

The President-elect and Vice President-elect will take their oaths of office at the U.S. Capitol on Jan. 20, but the ceremony's footprint will be "extremely limited." The inaugural committee has encouraged the public not to travel to Washington, D.C., and instead to participate in the festivities from their home bases.

Frugal On The Fly is hosting a contactless drive-thru to gather toiletries, PPE, and nonperishable food for Operation Home 313, a nonprofit serving women veterans and their children with emergency shelter.

Pull up in the circle drive in front of the Charles H. Wright Museum of African American History from 11:00 am-2:00 pm and volunteers will receive your donations!

About Frugal On The Fly

Frugal On The Fly creates affordable and accessible events for individuals and families, along with educating the community about vital services and volunteer opportunities.

Operation Home 313 is a nonprofit, 501c3 community-based organization striving to be the premier agency for advocating, supporting, and encouraging women veterans and families in Detroit. Their primary mission is to provide comprehensive housing and supportive services, eliminating barriers, and increasing opportunities for a successful transition from homelessness to permanent housing.

The First Rainbow Coalition charts the history and legacy of a groundbreaking multi-ethnic coalition that rocked Chicago in the 1960s. Comprised of activists from the Black Panthers, the Young Patriots (southern whites), and the Young Lords (a former Puerto Rican street gang), Chicago’s Rainbow Coalition united poor Blacks, whites, and Latinos to openly challenge police brutality and substandard housing in one of the most segregated cities in America.

Eyes on the Prize film screening 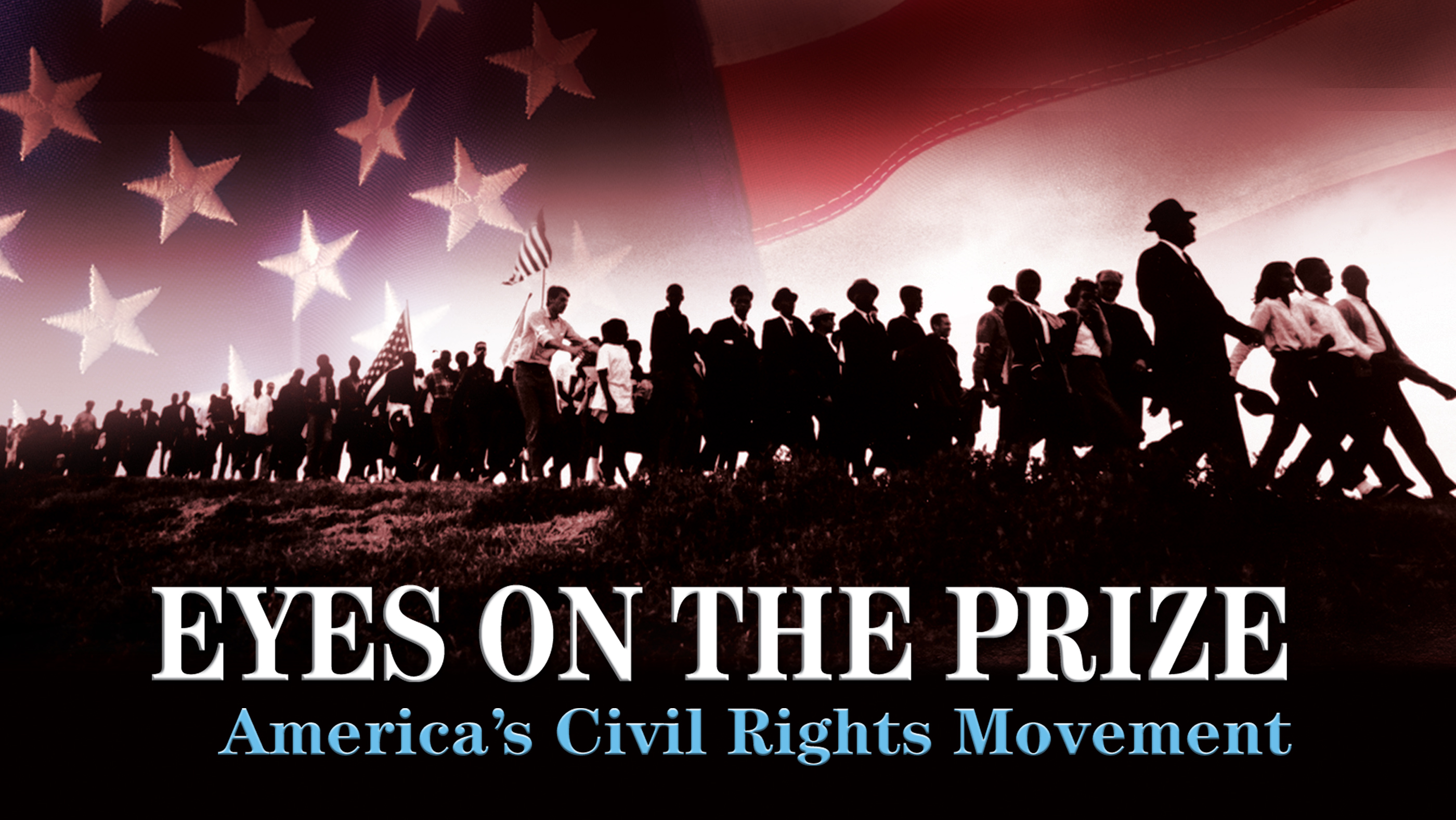 Produced by Blackside, Eyes on the Prize tells the definitive story of the civil rights era from the point of view of the ordinary men and women whose extraordinary actions launched a movement that changed the fabric of American life and embodied a struggle whose reverberations continue to be felt today. Winner of numerous Emmy Awards, a George Foster Peabody Award, an International Documentary Award, and a Television Critics Association Award, Eyes on the Prize is the most critically acclaimed documentary on civil rights in America.

Through contemporary interviews and historical footage, Eyes on the Prize traces the civil rights movement from the Montgomery bus boycott to the Voting Rights Act; from early acts of individual courage through the flowering of a mass movement and its eventual split into factions. Political leader and civil rights activist Julian Bond narrates.