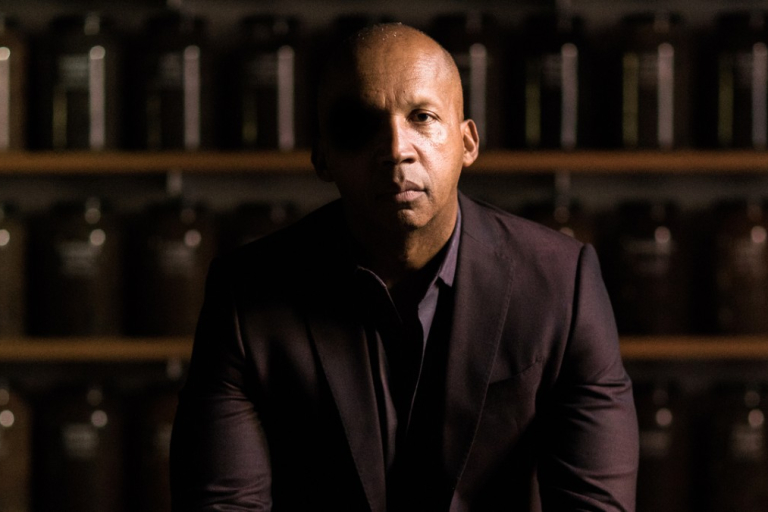 True Justice follows Bryan Stevenson, an Alabama public interest attorney, and founder and executive director of the Equal Justice Initiative, as he fights to eradicate racial discrimination in the criminal justice system.

This free film screening, lecture, and Q&A are presented in partnership with the National Conference Of Black Lawyers.