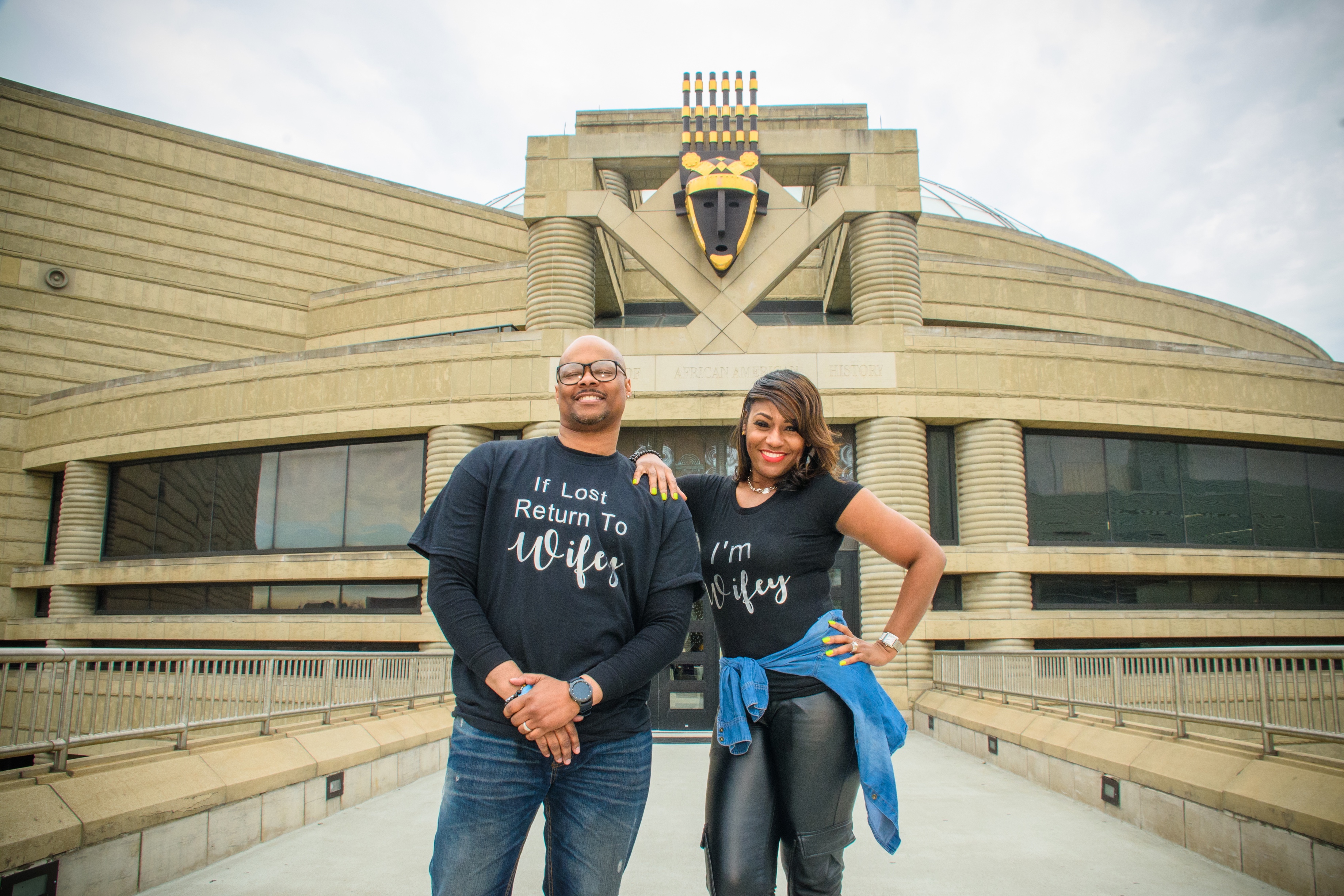 Black Marriage Day is an annual celebration of marriage and family, and its importance in the African-American community.

Launched by Nisa Muhammad, founder of the Washington, D.C.-based nonprofit Wedded Bliss Foundation in 2002, Black Marriage Day aims to foster healthier relationships among teens, singles, and couples so more Black children grow up with the benefits of a two-parent family. A year after devising her initiative, 30 communities nationwide were on board with this mission. Black Marriage Day is now celebrated at city halls, community centers, houses of worship, and other metropolitan locations around the country every year.

Enter the Marriage Resource Center here in Greater Detroit, which began hosting a Black Marriage Day dinner at the Wright Museum in 2008. By 2011, the group aligned with the museum, and with educator, psychologist, and ordained minister Kenya Ayers, Ph.D., to host an annual Black Marriage Day event that gives folks a chance to feast, win great prizes, gain valuable insight, and more.

We have to help people see the wonder and value of marriage, not only for respective couples and their children but communities overall. Communities that have lots of married people also tend to have better schools, lower crime, higher property values, and local politicians who are far more responsive to them than other voters.
Nisa Muhammad, Founder of Black Marriage Day